PLAY THE GAME
BE A PATRON

A sexy visual novel game that chronicles the loves and tribulations of a young man who, thanks to a generous benefactor, is starting fresh in a new city and opening a new ramen place. Along the way, he’ll meet several women to complicate his life in some way, and learn that navigating a restaurant is a lot easier than romance!

This is an adult visual novel game, with scenes that might not be suitable for audiences aged 18 and below.

Currently 10 out of 11 full character routes available to the public; all routes are available for supporters. All 11 routes will have Chapters 1-4 unlocked. Support our Patreon to unlock the rest! 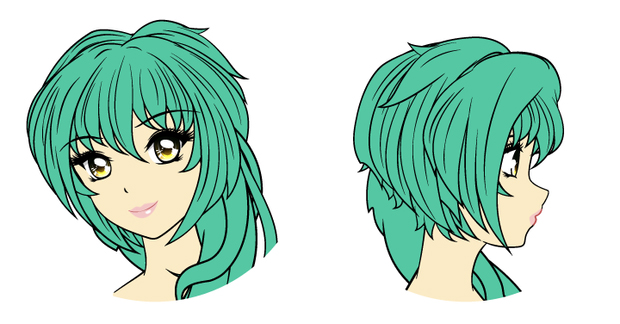 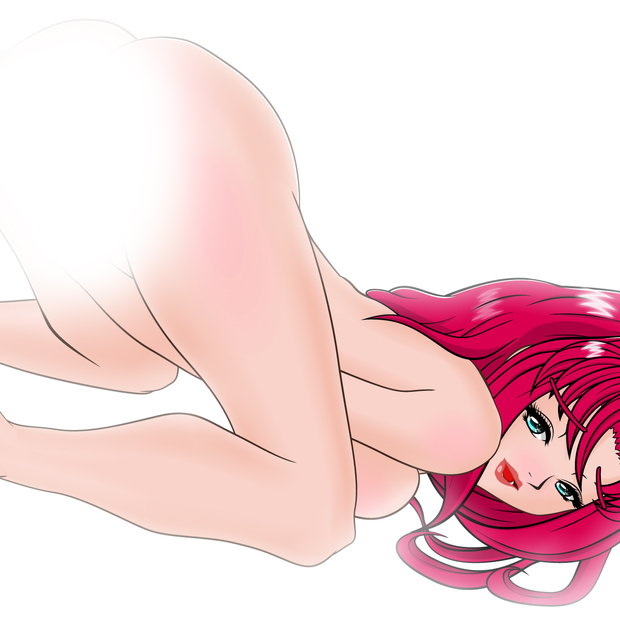 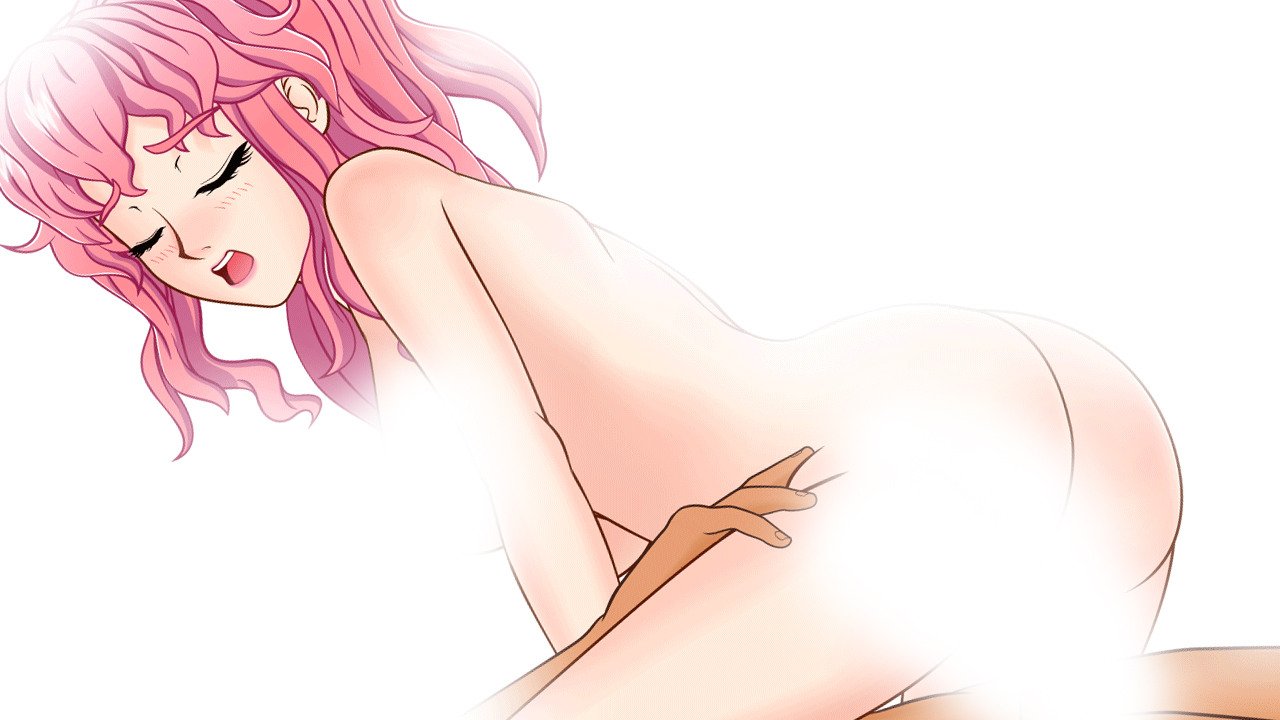