The Ramen Prince is a Visual Novel game that chronicles the loves and tribulations of a young man who, thanks to a generous benefactor, is starting fresh in a new city and opening a new ramen restaurant. We are constantly bringing in more graphic, story, and sound assets to the game as our vision evolves, so there’s always good reason to replay a route for improvements and extended (even amended) storylines! 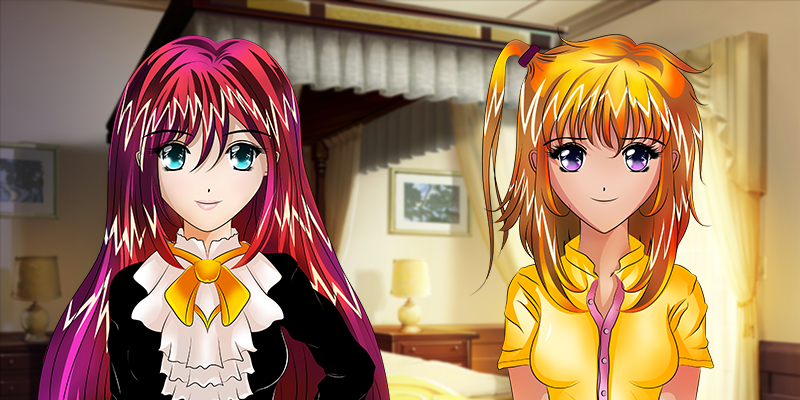 Note: If you are having trouble playing the version at NewGrounds due to network congestion or a slow internet connection, you may want to try the Windows version. They are essentially the same, except the Windows plays fullscreen. Mac and Linux versions are test versions. No idea if they work because we don’t have these machines yet, but if you can, please test it out and do let us know if they work or not.

Some of you have asked for a list of current and possible kinks we’re looking at. So here’s a list of broad and specific kinks, fetishes, and genres that’s in game or what we’re looking at that may be added to later on (spaces added in case this is indexed by search engines): 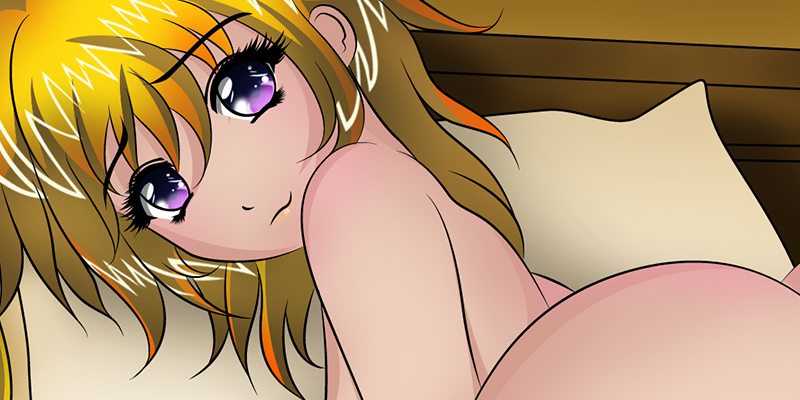 Sango: A genius when it comes to cooking, with skills rivaling your own, She has a habit of falling asleep at unusual places.

Mie: She claims to be a ninja stealing for a good cause, and has a penchant for turning up in places you don’t expect. Brash and confident, she likes to speak her mind and loves to enjoy herself to the fullest.

Ren: a self-professed butler of the manor you’re staying in. Work-oriented and efficient, she helps you oversee management of the Ouji. 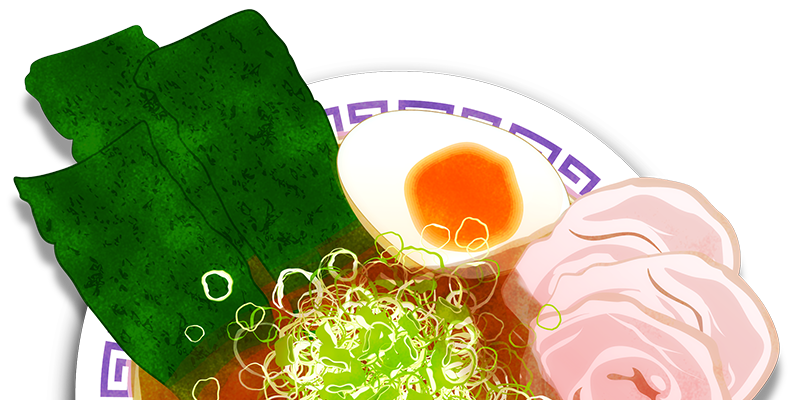